Home
BEAUTY
A Love Letter to My Hair Braider: I Missed You, I Need You, Thank You 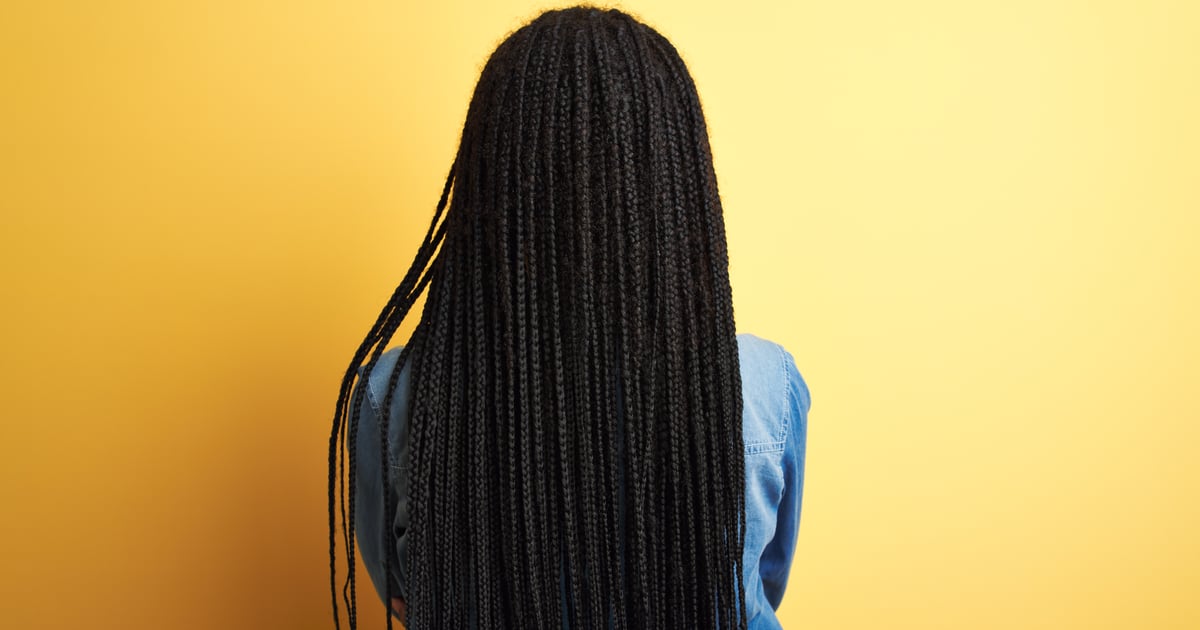 I’ve made some pretty adventurous beauty choices while being mostly homebound for the last several months. When salons and spas in my city closed due to safety concerns because of the pandemic, I took matters into my own hands and learned how to do some of my routine beauty treatments on my own. I tried giving myself a gel manicure, which produced laughable results; giving myself a bikini wax, which, surprisingly, didn’t end up that terrible; and even giving myself box braids, which only made me end up appreciating being able to see a professional to get the job done even more.

I’ll admit it: braiding my own hair has never been an easy task for me. As I’ve said before, I can easily complete a simple, three-strand braid, but my attempts to do anything more complex — think cornrows and french braids — hardly end up as expected. Believe me, being a Black girl who can’t braid is tough on a regular day, but it’s an even wilder experience when booking a hair appointment is temporarily impossible.

Still, when I installed box braids on my own this past summer, I was pleasantly surprised with the final turnout — but that doesn’t mean I want to do it again anytime soon. Spending hours watching YouTube tutorials, sorting through the best braiding hair to buy, parting (and reparting) my hair to install the braids, and even having to redo some of the sections only made me realize how much work actually goes into the process.

I was finally able to (safely) see my hairstylist again back in October, and let me just say that I’ll never dread having to sit in a chair for four hours ever again. Before this year, I don’t think I ever put much thought into what it must have taken for braiders out there to master this type of skill, or even how tiring it is for them to do their hair on their own. Although I definitely love the thought of being able to take care of most beauty treatments myself, it’s only made me realize that some things — like this — are best left to the professionals.

We can define the last year in a bunch of …

Two years ago I bought this $24 ice roller from …