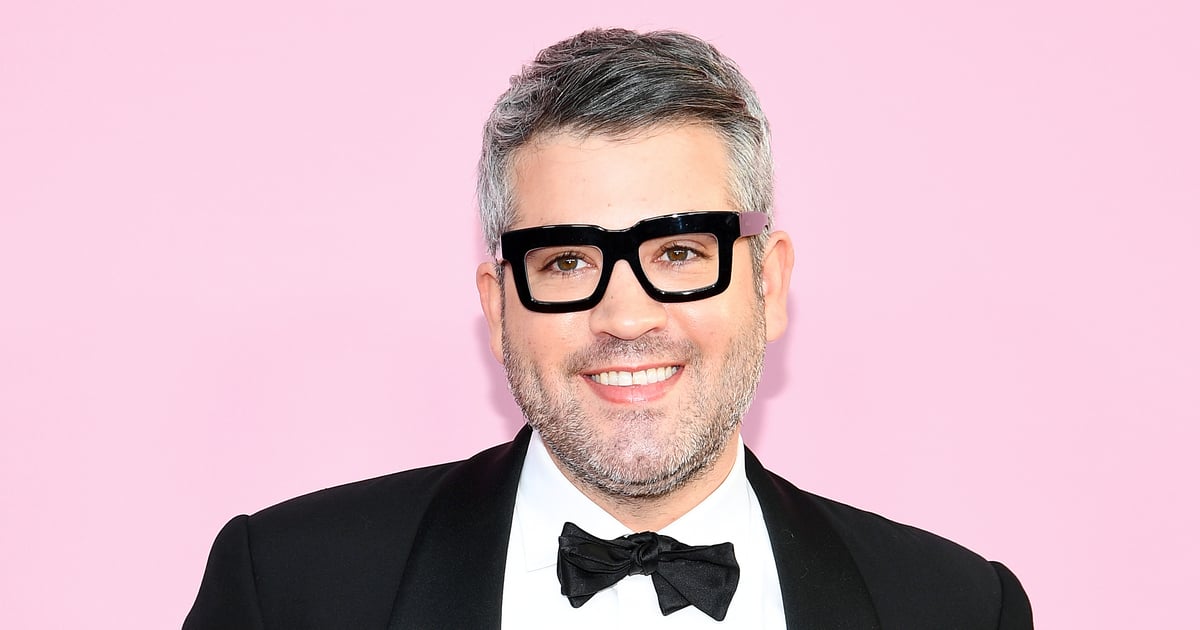 In five short years, Brandon Maxwell has quickly become a household name. The Project Runway judge, 2019 CFDA womenswear designer of the year, and celebrity stylist turned designer has already dressed some of the most powerful women in the world, including Michelle Obama, Oprah, Lady Gaga, Meghan Markle, and Kerry Washington. In celebration of his five-year anniversary of being in the industry, Brandon released two limited-edition capsule collections. The first, titled The Anniversary Collection, is a celebration of Brandon’s Texas roots. You’ll find luxe quality hand-crafted denim, heavyweight knits, sweatshirts, and patches of things Brandon holds dear (like his french bulldog, Stella), all inspired by his two biggest influences: the women he admires and the state of Texas.

“The denim collection is really meant to sort of represent kind of where we are now. It’s a supersharp price point. It’s much more accessible, and that’s kind of something I’ve just been thinking about over the past couple months,” Brandon told us when we chatted via Zoom. The second capsule, The Classics Collection II, speaks directly to Brandon’s feeling of nostalgia, through the limited-edition reissue of five looks from his first year designing.

Brandon’s collections are known for their sophistication and elegance, with timeless designs and impeccable tailoring. Read on for a look at the anniversary collection and for our full conversation, which ranges from mentoring design students to what it’s like to dress Oprah and Michelle Obama.

It's safe to say that Clare Crawley's first two gowns …

Second only to our jeans and our sweatpants is a …