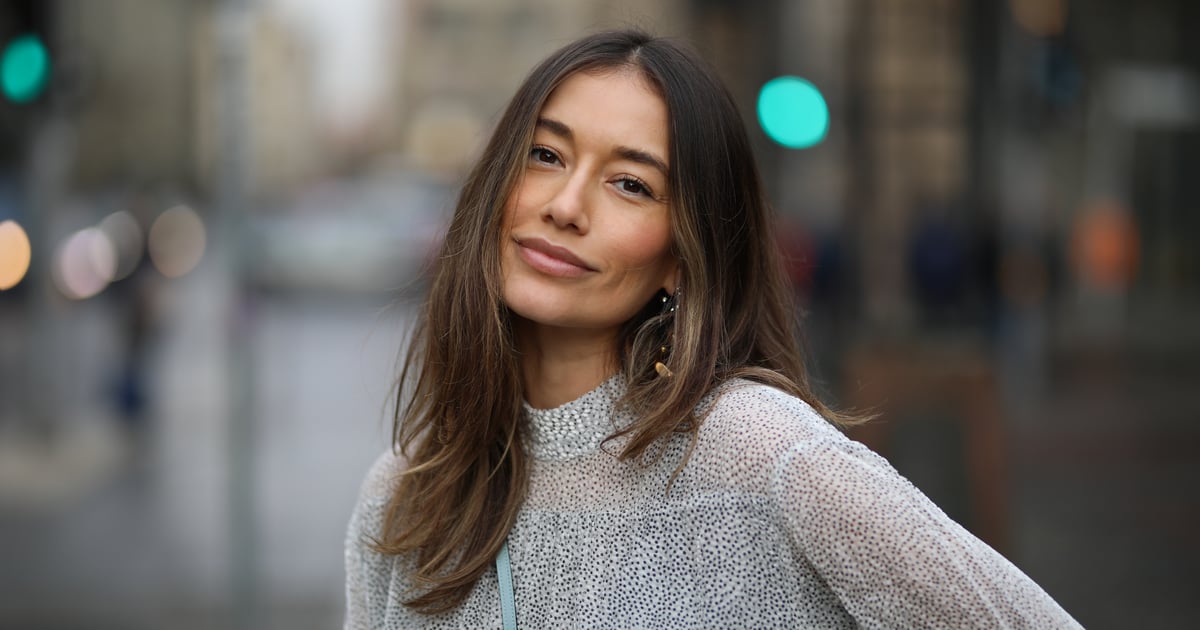 According to our iCals, we’re a mere two days into fall, but one thing that can get you in that apple picking, trick-or-treating spirit faster than the leaves change is an autumnal hair color. Somewhat fittingly, then, the season’s next hair trend to reach pumpkin-spice levels is also sweet enough to stash in your candy bag: “chocolate almond.”

Like a hybrid between Werther’s Original and Almond M&Ms, this ridiculously flattering color mixes swirls of creamy caramel with golden beige and works best on people with a darker base. While you can choose the level of lightness you want depending on how much maintenance you’re willing to put in, according to Chicago-based colorist Karissa Schaudt, it should still “fall under the warmer brunette family” and be painted on via balayage for the most natural effect (plus, easier upkeep).

“This look adds golden undertones to brown hair that will create a healthy appearance and reflect tons of new shine.”

“My current recommendation to any client would be a low-maintenance hair color [that is] created to have a seamless grow-out and require minimal upkeep — especially during a pandemic, when touchups aren’t as scheduled,” she recently told POPSUGAR. “This look adds golden undertones to brown hair that will create a healthy appearance and reflect tons of new shine. Mixing multiple colors, like brown and red, will look incredibly natural.”

Whether you’re after barely there highlights that only glimmer when the sun hits or bolder streaks of blond weaved throughout, we’ve rounded up our favorite takes on the “chocolate almond” hair color trend that’ll transport you straight to fall szn. (Besides, if there’s anything we’ve learned in 2020 so far, it’s that time is an illusion and nobody — and we mean nobody — really knows what day it is.)

I remember when applying a lip stain before leaving the …

As a journalist, part of my job is to source …