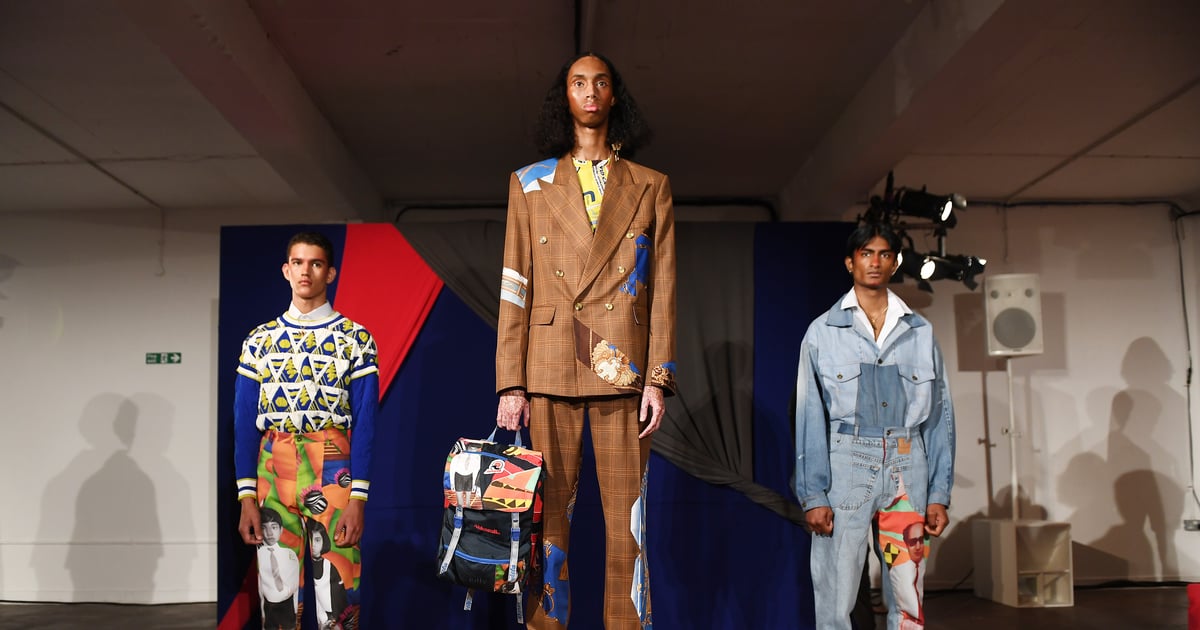 Designer Priya Ahluwalia has joined forces with Gucci as part of the brand’s first ever digital film festival, GucciFest. The event, which launched Nov. 16 and is running until Nov. 22, will premiere Alessandro Michele’s latest collection via a seven-episode miniseries titled Ouverture of Something That Never Ended. Codirected by award-winning film director Gus Van Sant, the miniseries will feature a host of international talents including Billie Eilish, Harry Styles, and Arlo Parks.

The launch has come as a result of Michele choosing to bypass the traditional Fashion Week schedule, instead offering two seasonless and genderless shows a year. On the topic, Michele revealed: “I will abandon the worn-out ritual of seasonalities and shows to regain a new cadence, close to my expressive call. Clothes should have a longer life than that which these words attribute to them. So much outrageous greed made us lose the harmony and the care, the connection and the belonging.”

Spotlighting independent young designers, Gucci will also be premiering a total of 15 fashion films on their social channels, featuring the designers’ latest collections. Priya Ahluwalia, creator of her namesake label, Ahluwalia, is one of the first to have their fashion films premiered. Joy, which launched last night at 8 p.m. in London time, is a fusion of documentary and film that seeks to celebrate the “everyday beauty and strength of Black existence” through its powerful portrayal of activists, community leaders, and steel-band players. The film showcases items from Ahluwalia’s latest collection, continually inspired by her Nigerian, Jamaican, and Indian heritage.

Alongside Ahluwalia, designers like Mowalola Ogunlesi and Bianca Saunders are also being featured in the festival. GucciFest is available to watch from Gucci’s channels now.

Cuyana is one of our favorite brands for elevated basics …

Emily in Paris has a lot of great outfits, but …